This is our one full day in Vancouver. To say that we woke up early is an understatement, but not unexpected. We had breakfast at the same hotel restaurant we had dinner in last night. 2 eggs, any style, bacon, a big bowl of mixed berries and coffee.

We ventured outside after breakfast. It was cool and spitting, so we didn’t venture far.

Note to self for the next visit – DO NOT BELIEVE The Weather Channel here in Vancouver. It changes from minute to minute. Alison and I changed and went down to the lobby awaiting a pickup by Landsea Tours for our 4-hour City Highlights Tour of Vancouver. Our driver was Richard, a ski instructor from England, who has been in Vancouver for 3 years. The name of the bus was “Rupert”.

Stanley Park is huge, and beautiful. If we were to do this again, I’d recommend renting bicycles and ride from the hotel, along the waterfront to the park – and basically spend the entire day in the park. Next stop, Granville Island Public Market, where we had Mexican for lunch and bought some gorgeous cherries for the cruise. We passed through Chinatown, Gaston, which was the original spot for Vancouver, English Bay, Canada Place. The Vancouver Lookout is like the Seattle Space Needle, with a 360-degree observation deck and a rotating restaurant on top. It was nice, for sure, but the city is growing vertically, which is obsucuring the view. 🙁 From there, it was just a few blocks to the Cruise Line terminal, where just about all the tour guests hopped off to get on their ship. Alison and I elected to get off there and walk the 4-1/2 blocks back up to the hotel – a straight shot up the hill.

We took it easy for a while and went down to the 4th floor for a swim in the salt-water pool. Alison borrowed the only pair of swimming goggles, and quickly tugged on my arm – “Look!” There were geometric shapes with flourescent shapes on the bottom of the pool – framing windows to something below. And, whoa, we saw a car pass beneath the pool. The pool, as it turns out, was above the portico entrance to the hotel.

Dinner was at a locally recommended Italian restaurant named Cin Cin. A second floor restaurant with a balcony, we had seats right on the balconies edge, with a clear view of the street below. The weather could not have been better, the waiter was great, the food was great, and we were smiling all the way back to the hotel – about a six block walk.

We got back to the hotel, read and relaxed a bit, and it wasn’t long before we were out cold for the night. 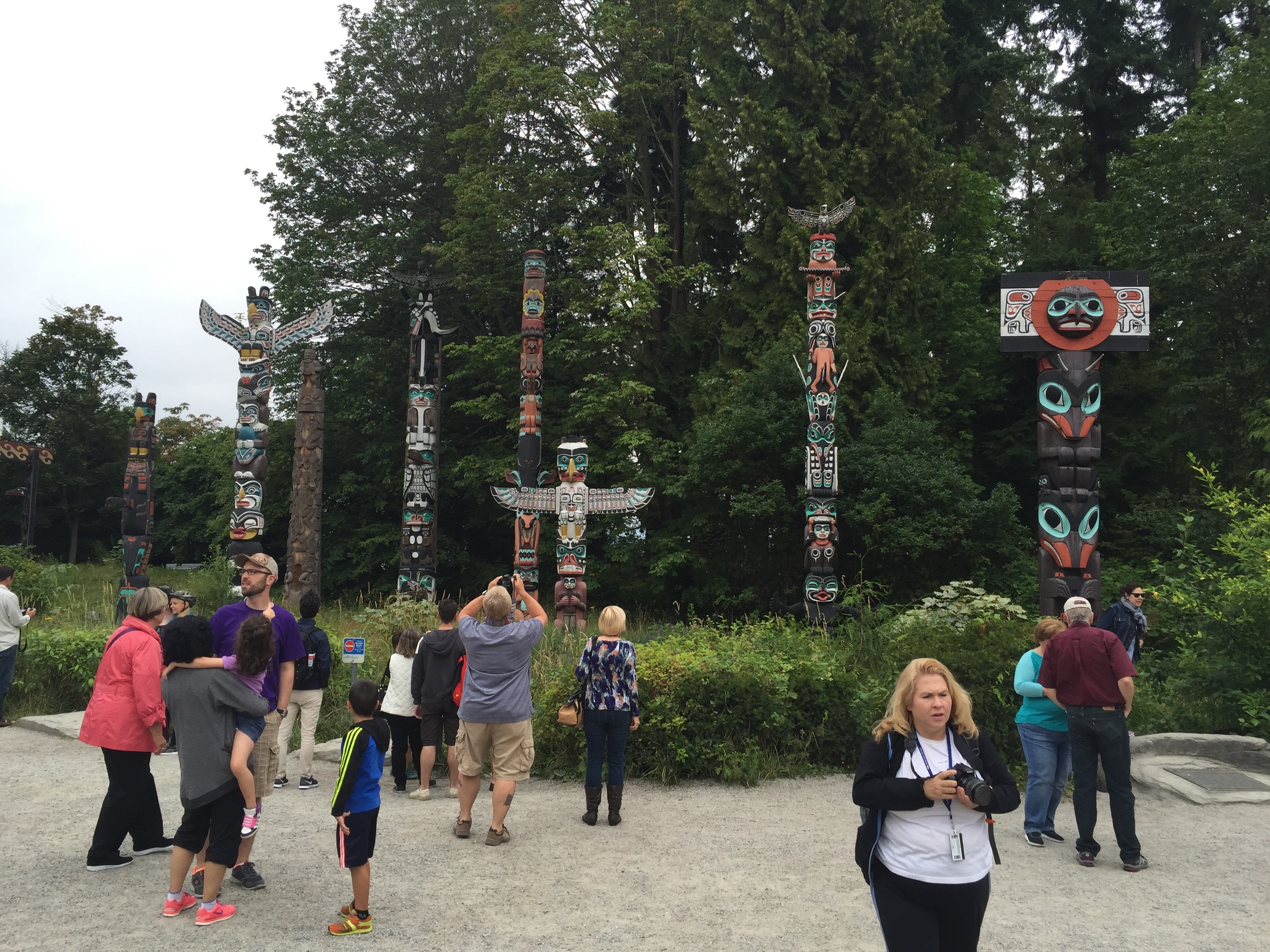