I had my sites on GSI Commerce and their unique business model, for years. Through my handful of transitions, they were always on my target list. Heck, 10 or so of my team from Amkor Technology gathered up at GSI Commerce, following Amkor’s relocation to sunny Arizona.

In March, 2011, eBay invested $2.4 Billion to acquire GSI Commerce, which became eBay Enterprise. I jointed the Services organization in February, 2012, striving to deploy the then-new V11 webstore commerce platform to major retailors. That stint ended in the fall, and I rejoined the company’s Globel Technology Organization in a number of roles, including data center migration, evolving the growth of load test environments, and managing a significant multi-year technology upgrade program

eBay announced their intention to divest themselves of eBay Enterprise, following a review of their strategic options, which led to the sale on November 2, 2015. Since then, we have been operating as eBay Enterprise; while waiting for our new identity to be determined. In the meantime, I have been managing a handful of “separation” and “integration” projects aimed at separating from eBay, and integrating with our new sister company, Innotrac. My projects included separation of our Salesforce instance, migration from Exchange to Office 365, migration of Box user accounts to Microsoft OneDrive for Business, and implementation of Microsoft’s Identity Management system.

This week, we unveiled our new identity – Radial. 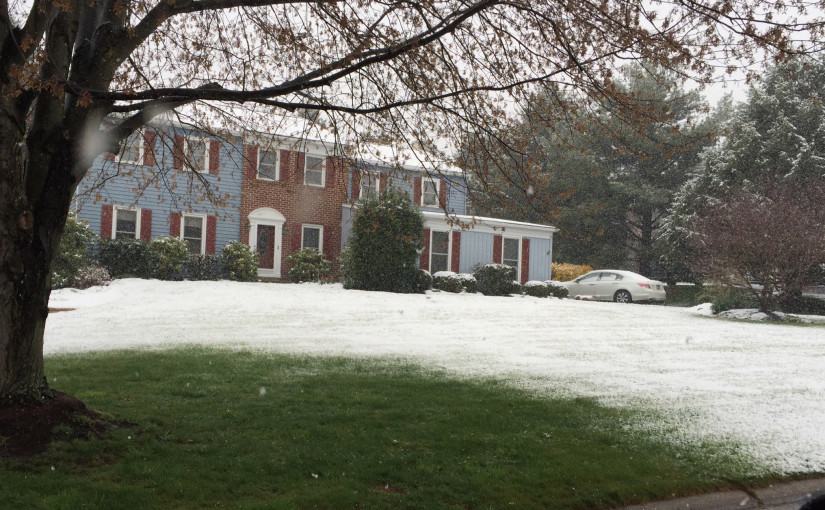 Ah, Spring Snow. Two weeks after getting half the gardens multhed, and one week following the first mowing of the lawn.

What we lost… postponement of the opening day t-ball parade and the first game, and working outside.

What we gained… a nice, peaceful Saturday. 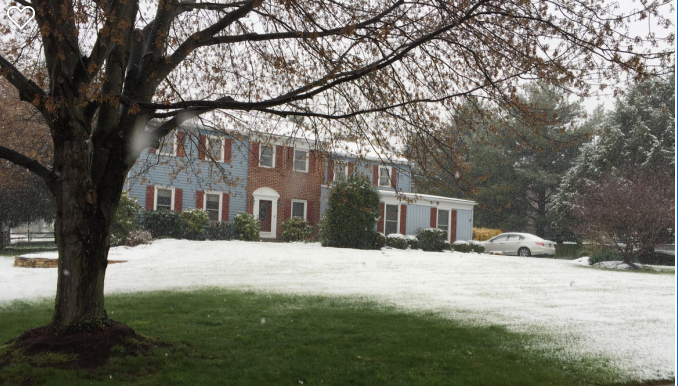